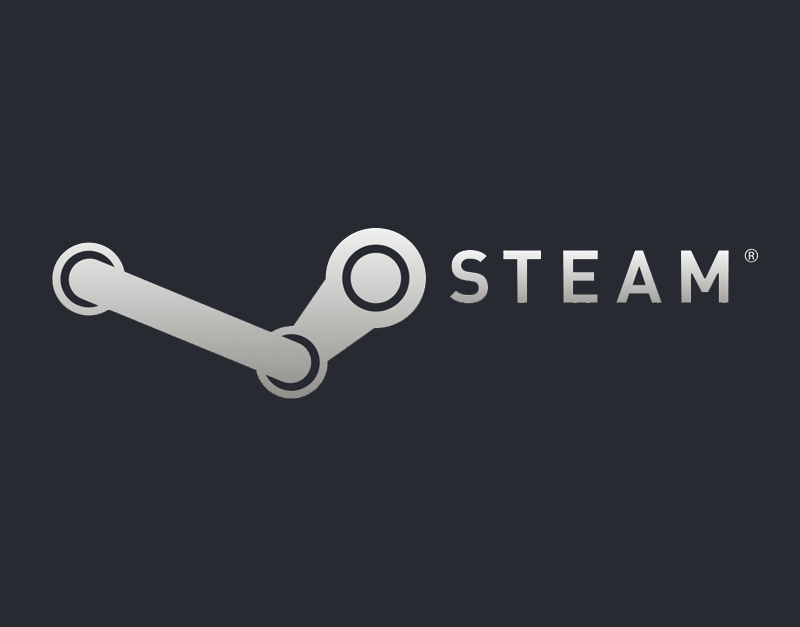 SCP: Secret Files looks like the most ambitious SCP game yet, and there’s a Steam Next Fest demo

Steam Next Fest has launched with, among 1000-plus indie demos, a playable slice of SCP: Secret Files. It’s the latest in a line of games based on the SCP Foundation wiki, a collection of mainly horror-focused stories and faux-reports around a shadowy cleanup organisation and the weird, nature-defying shit they capture and cover up. Judging so far, it’s also shaping up to be perhaps the most complete attempt at an SCP game yet. Read more 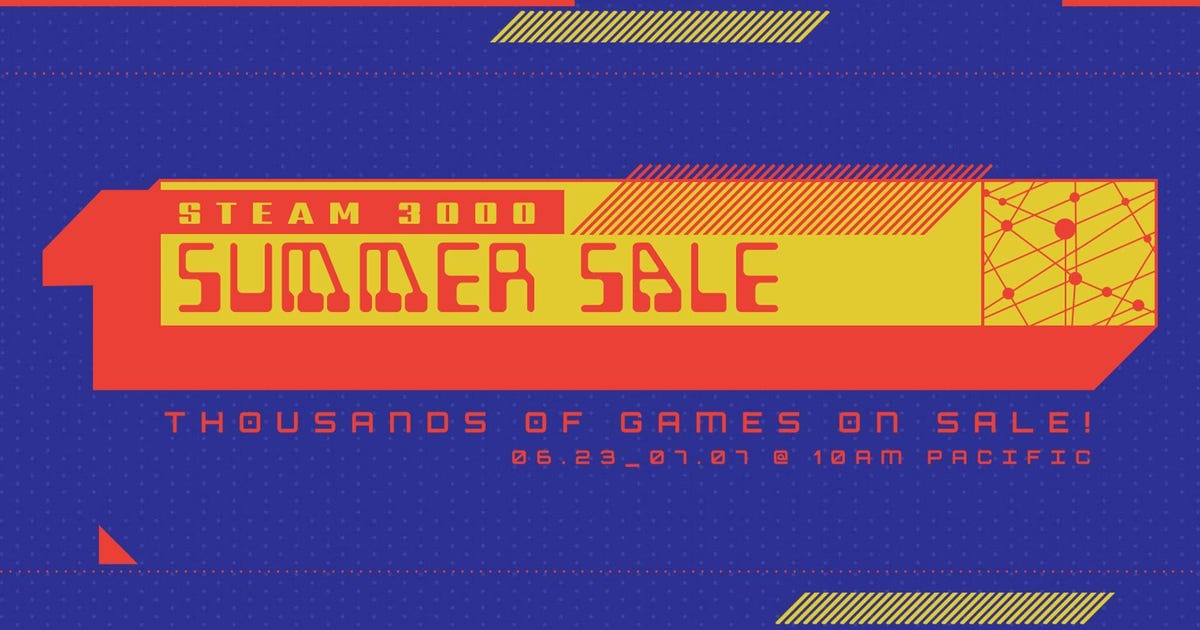 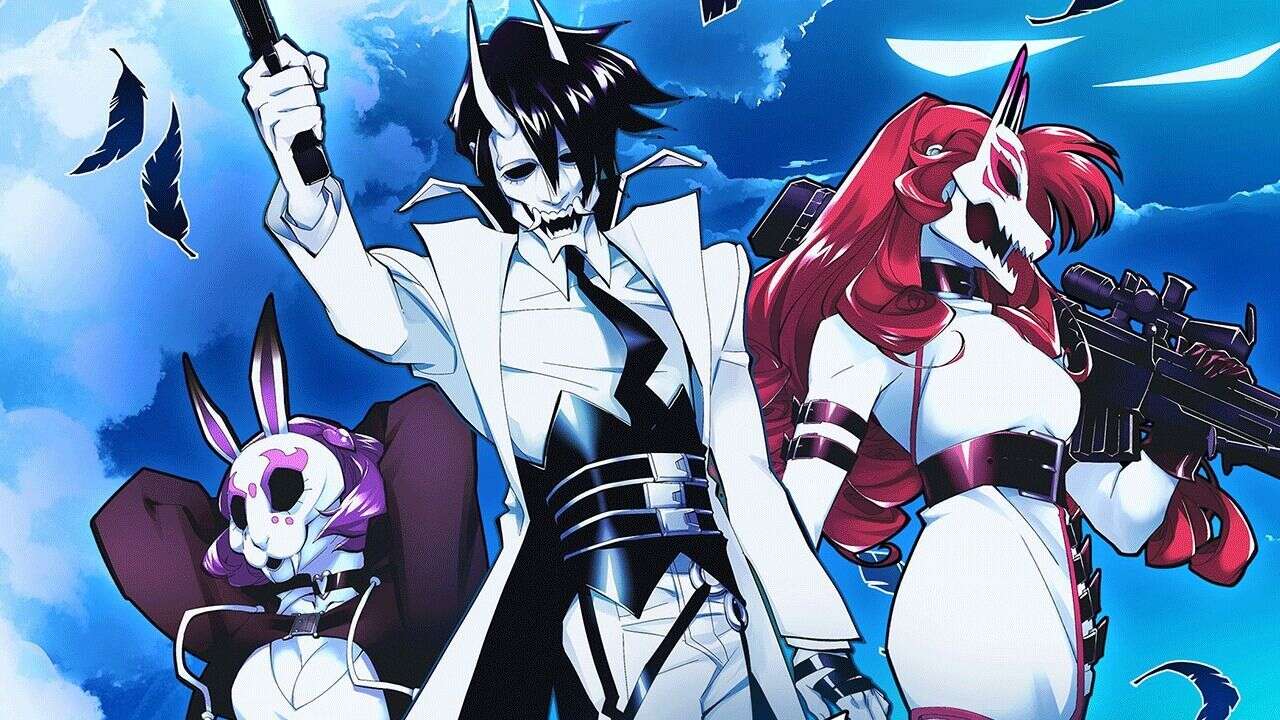